Home | Entertainment | “This Emmanuel guy reminds me of someone” 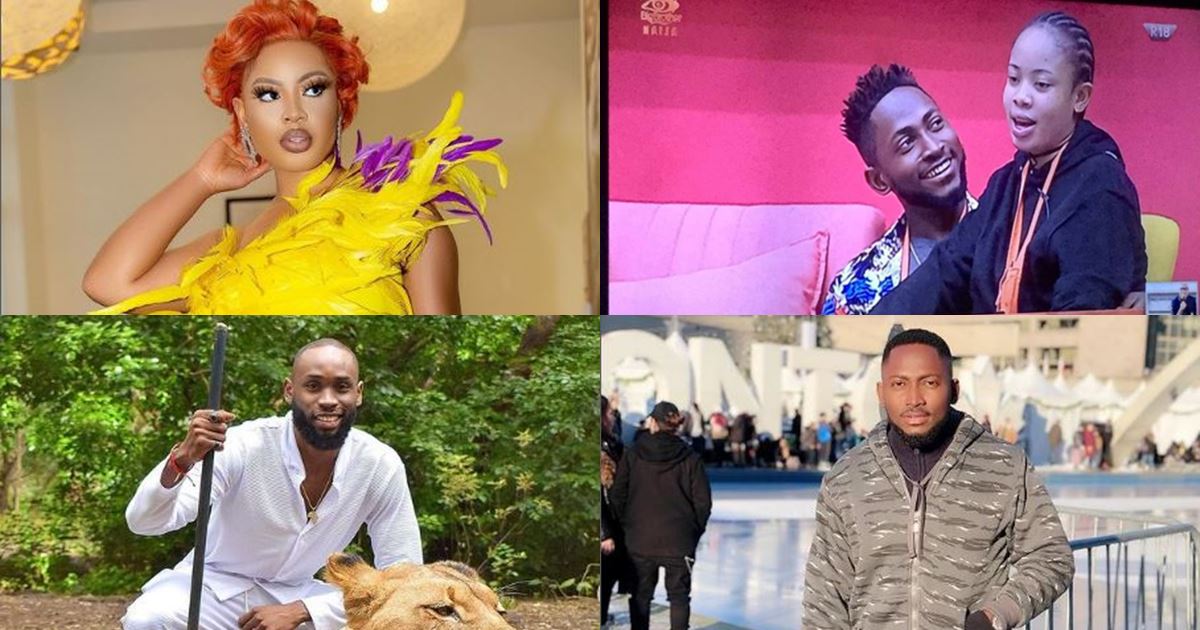 Recall that during the Big Brother Naija Reunion show, Emmanuel argued that he never asked Liquorose out, which implies that their relationship wasn’t defined and she was not his girlfriend.

Liquorose on her part had argued otherwise and claimed that the relationship was well defined. 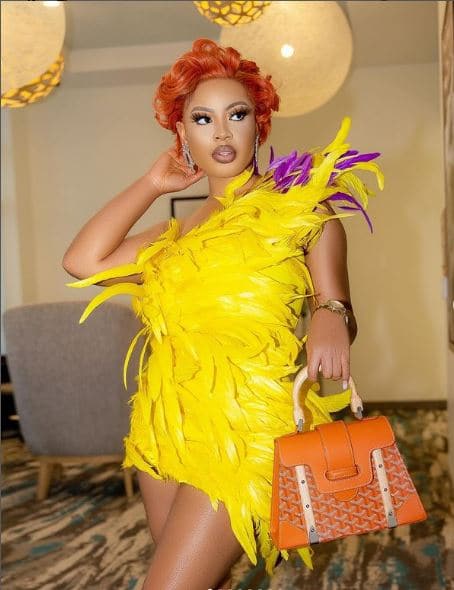 Amid the saga which got a lot of netizens talking, Nina took to Twitter to assert that Emmanuel reminds her of someone.

Although she didn’t mention the person’s name, netizens recall that Nina and Miracle Igbokwe were lovebirds during the Big Brother Naija season 3 edition tagged ‘Double Wahala’, but their relationship also hit the rocks a few weeks after they exited the house as finalists.

Miracle Igbokwe emerged as the winner in that season.

“This Emmanuel guy sha reminds me of someone, why lead her on tho, well it’s your loss at the end of the day, good riddance.”

This Emmanuel guy shaa reminds me of someone, Why lead her on tho, well it’s your loss at the end of the day , good riddance