A lady identified on Twitter by her handle as @_abby_y has shared the reply she got from the popular singer, Douglas Jack Agu, better known as Runtown following his silence both on social media and the music industry.

Runtown has noticeably been off social media since last year. The last post he made on his Instagram page was in November 2021, on his Twitter handle, his last tweet was also since last year although he made his first post of the year on 5th June over the gunmen’s attack on the Catholic church at Owo Local Government Area, Ondo State. 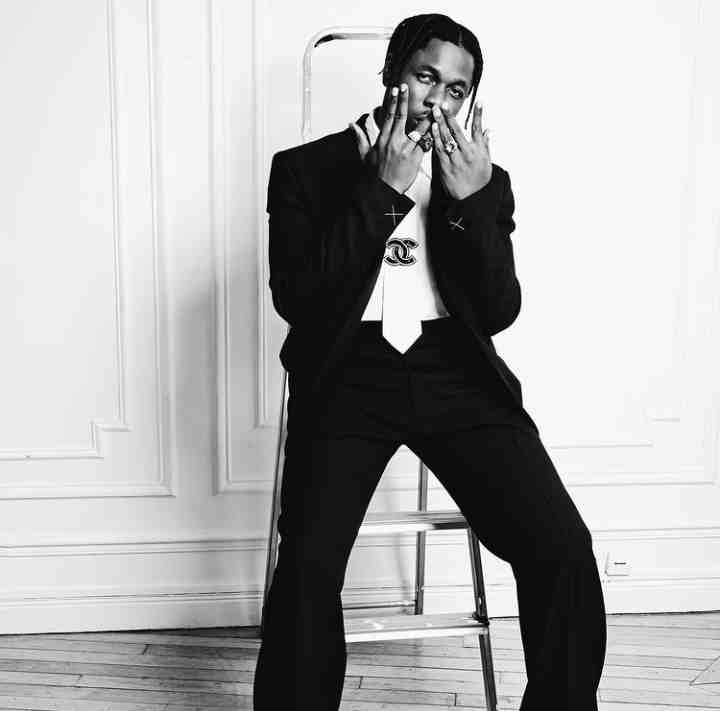 Understandably, a fan of the artist reached out to him to know how he’s faring having been offline for quite a long time.

Replying to her message, the ‘Mad over you’ crooner wrote:

Sharing the screenshot, she wrote: