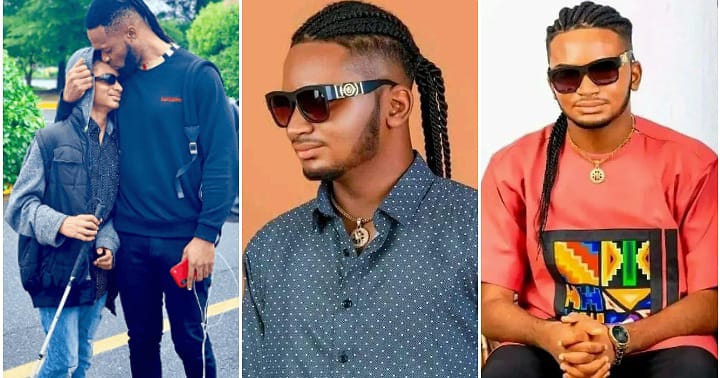 Semah who is a Liberian, was born visually impaired and was surviving with the help of Monrovia-based NGO, Christian Association of the Blind (CAB). 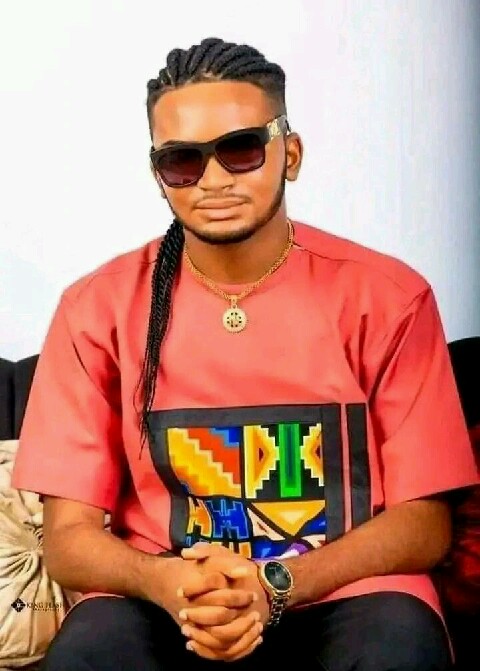 Flavour discovered him in Liberia in March 2017 and the singer has been been in his life ever since. He adopted him after he watched him perform at an event in 2017. 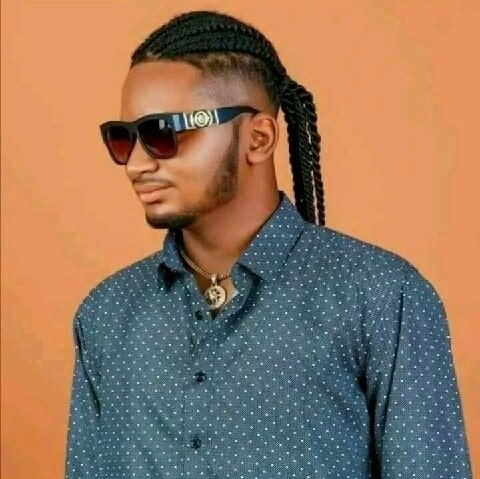 Although Semah was born blind, he strongly desired to be a gospel artist and his dream got fulfilled after Flavour came in to his life. 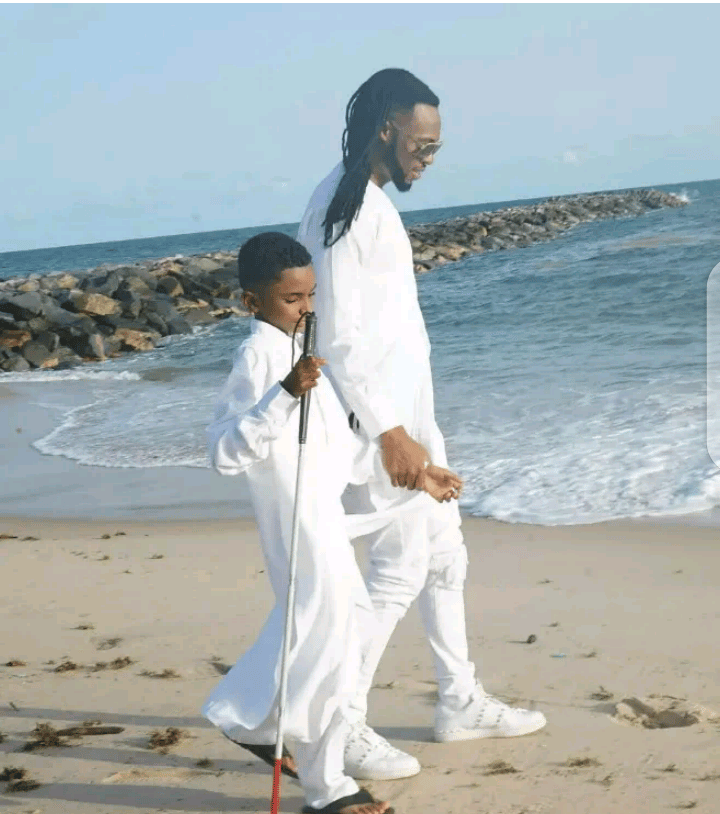 Flavour and Semah released a gospel song titled Most High and it was a massive hit.

The duo are very close. They perform together, take tours together and Semah even plays with flavour’s biological children.