The 29-year-old music star who is undoubtedly a lover of expensive automobile and acquired a Lamborghini few months ago, took to his Instastory to excitedly show off the new bike. 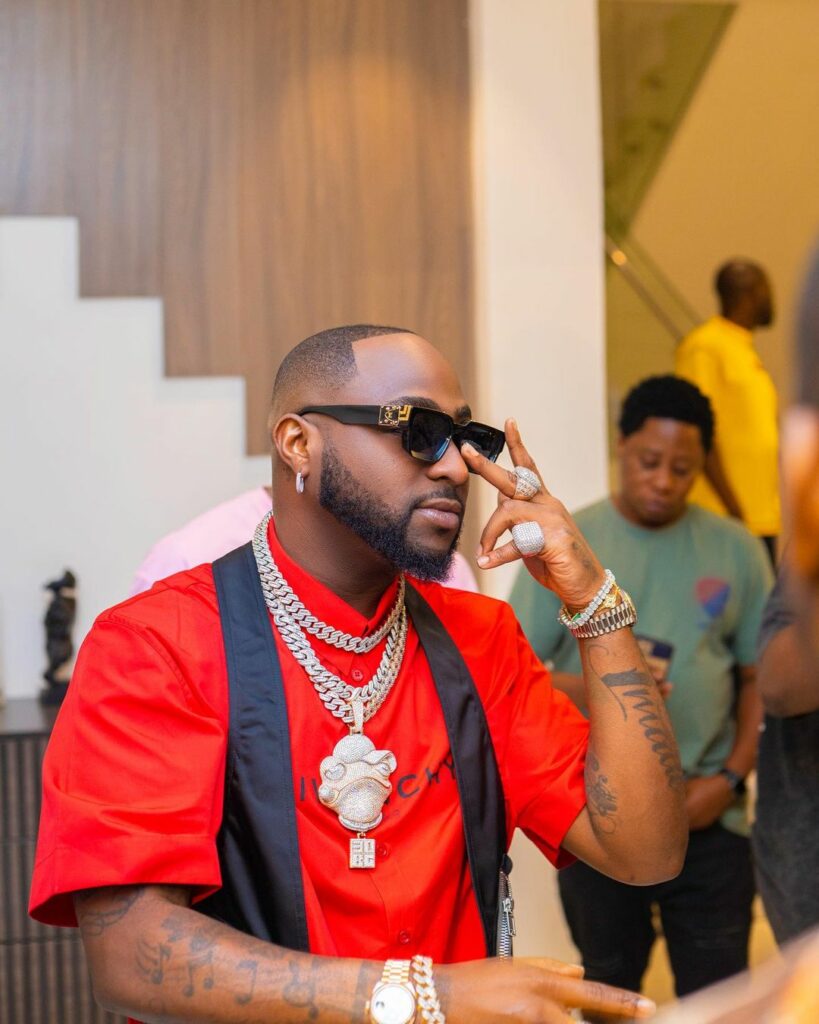 He also stated that residents of his neighborhood in Lagos, Banana Island, would know that someone owns a power bike in the area, suggesting that he would always ride the bike known for making loud sound in his estate.

Watch a video of the luxury bike below,

A while ago, Davido shut down a fan who insinuated that his uncle and Governor-Elect, Senator Adeleke will use Osun State money for his own personal interest.

Las las Adeleke will use Osun state money to build Atlanta Georgia. What a pity for the people of Osun state.

Davido then quoted the tweet and cleared the man’s doubt the long-time wealth of the Adeleke family, thereby averring that they won’t have any need to misuse Osun State funds.

“We’ve had 4 mansions in Atlanta since 94 #FACTCHECK,” he wrote.