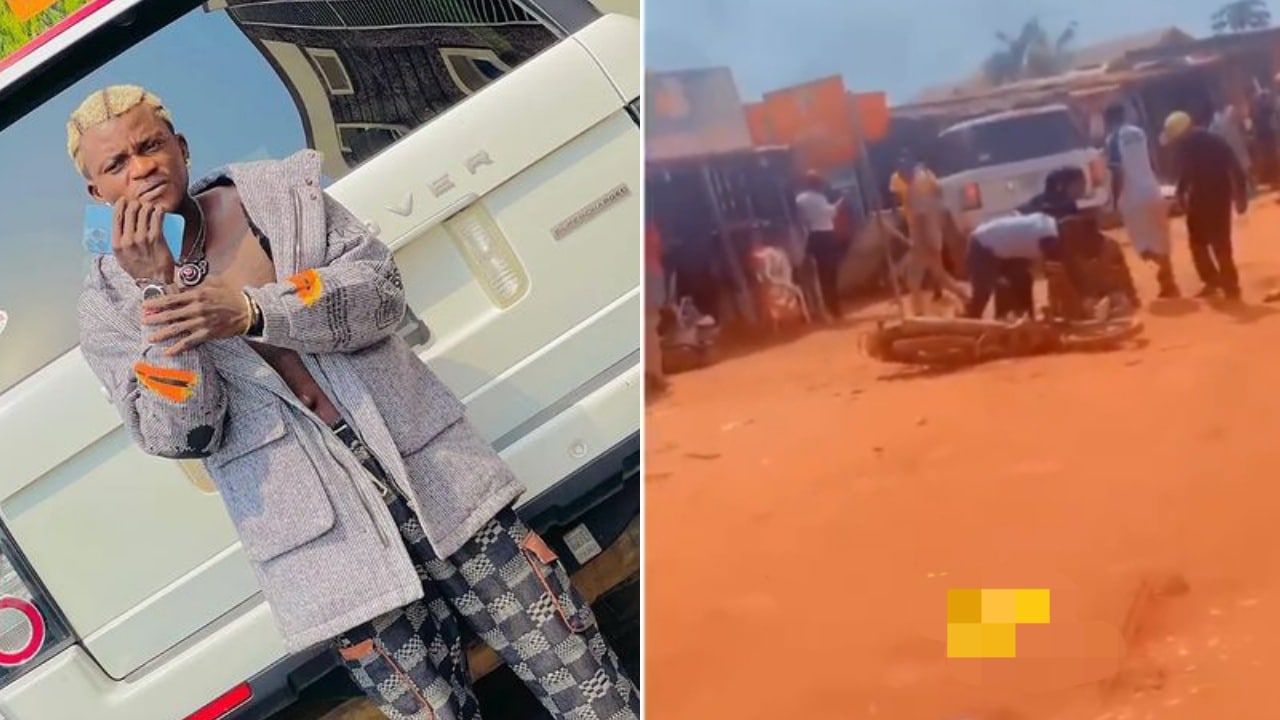 The aide to popular singer, Portable has reportedly hit a bike man in Ogun with his Range Rover.

According to reports, the singer’s aide was rushing to his employer’s second child naming ceremony when the gruesome incident happened. 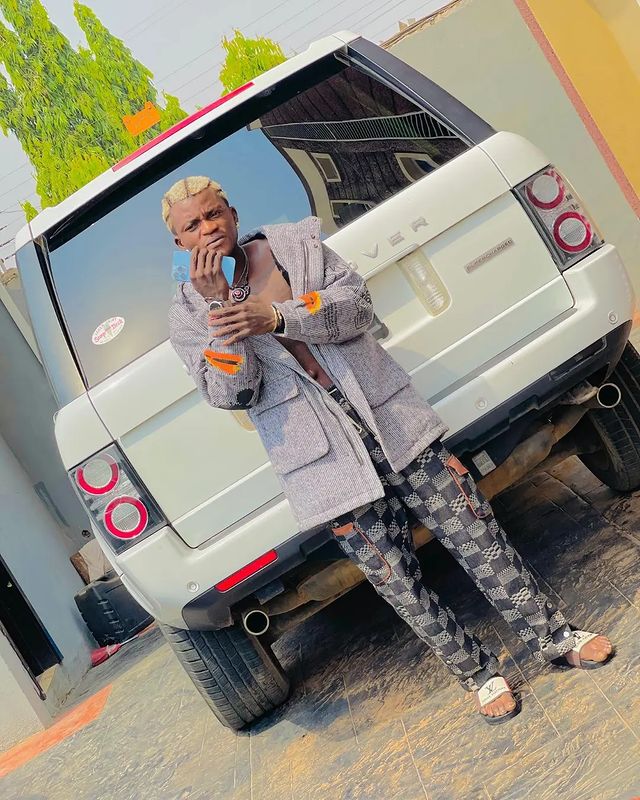 The popular Instagram blog, Instablog, reports that multiple sources claimed that the victim of the accident was rushed to the hospital but didn’t make it.

Watch the video below

Recall that Portable was yesterday, June 20 summoned by the police for organizing some boys to beat up a man, identified as DJ chicken.