Some Muslim clerics gathered themselves at drag queen, Bobrisky‘s House to pray for him during his housewarming party.

In a video which was shared online, Bobrisky is seen sitting on a chair while Muslim worshippers surround him.

With prayer beads in their hands, the clerics began praying for the effeminate who doesn’t appear to join in the prayers. 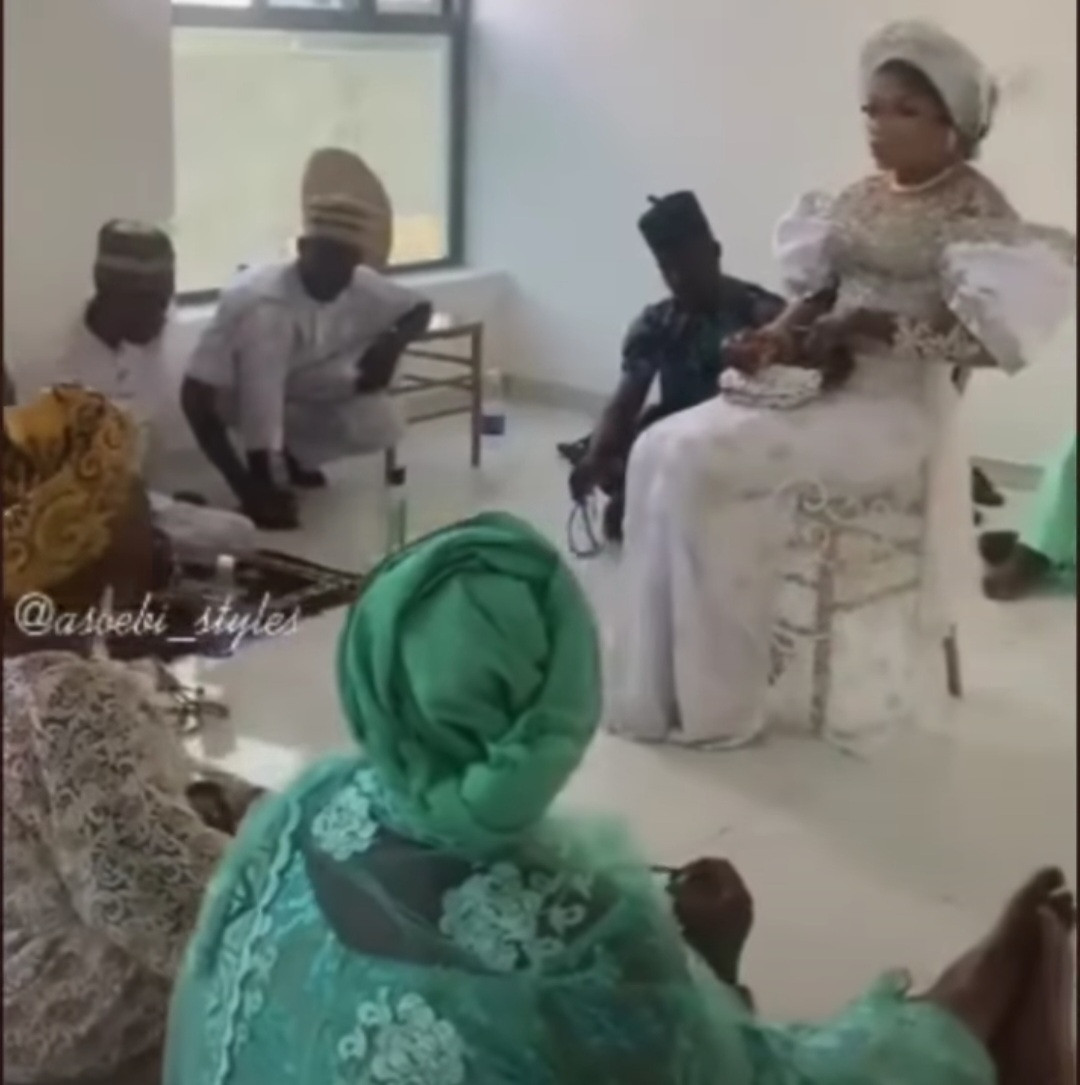 Watch video as you scroll,

Controversial Nigerian drag queen, James Brown sent out a congratulatory message to Bobrisky on the occasion of his housewarming.

It’s no news that both drag queens have always been at loggerheads for a while and even dragged each other publicly only weeks ago.

But after Bobrisky took to the gram to share a photo of his new house and a video from his housewarming party, James took to Instagram to celebrate him.

James went on to add in his caption that the Bible says to “celebrate your enemy“. See his post here